The SPV is uniquely qualified to offer turnkey rail logistics solutions to industries both on and off the railroad.

SPV has operated for more than ten years without a reportable accident and employees have been injury free since 1999. 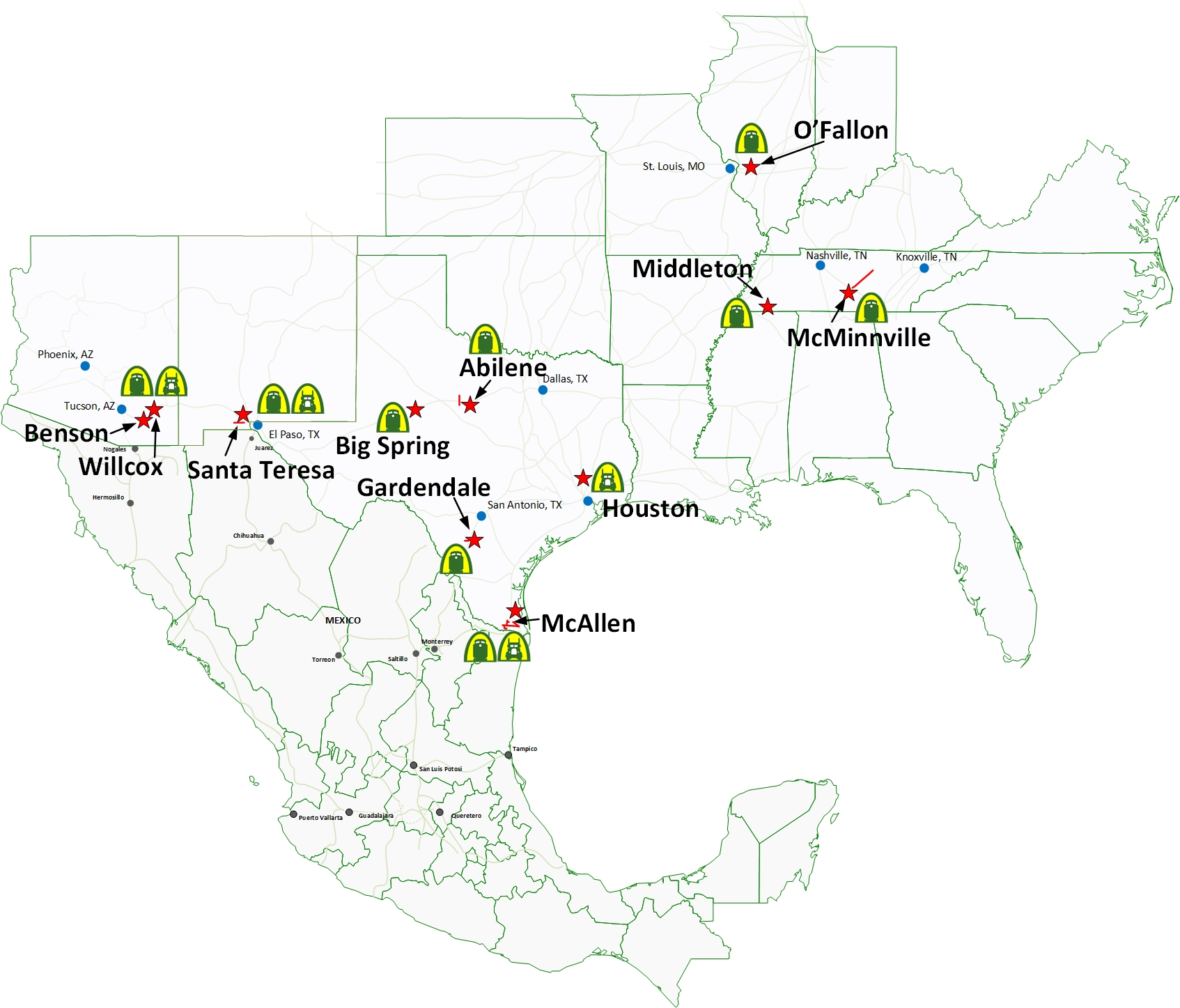 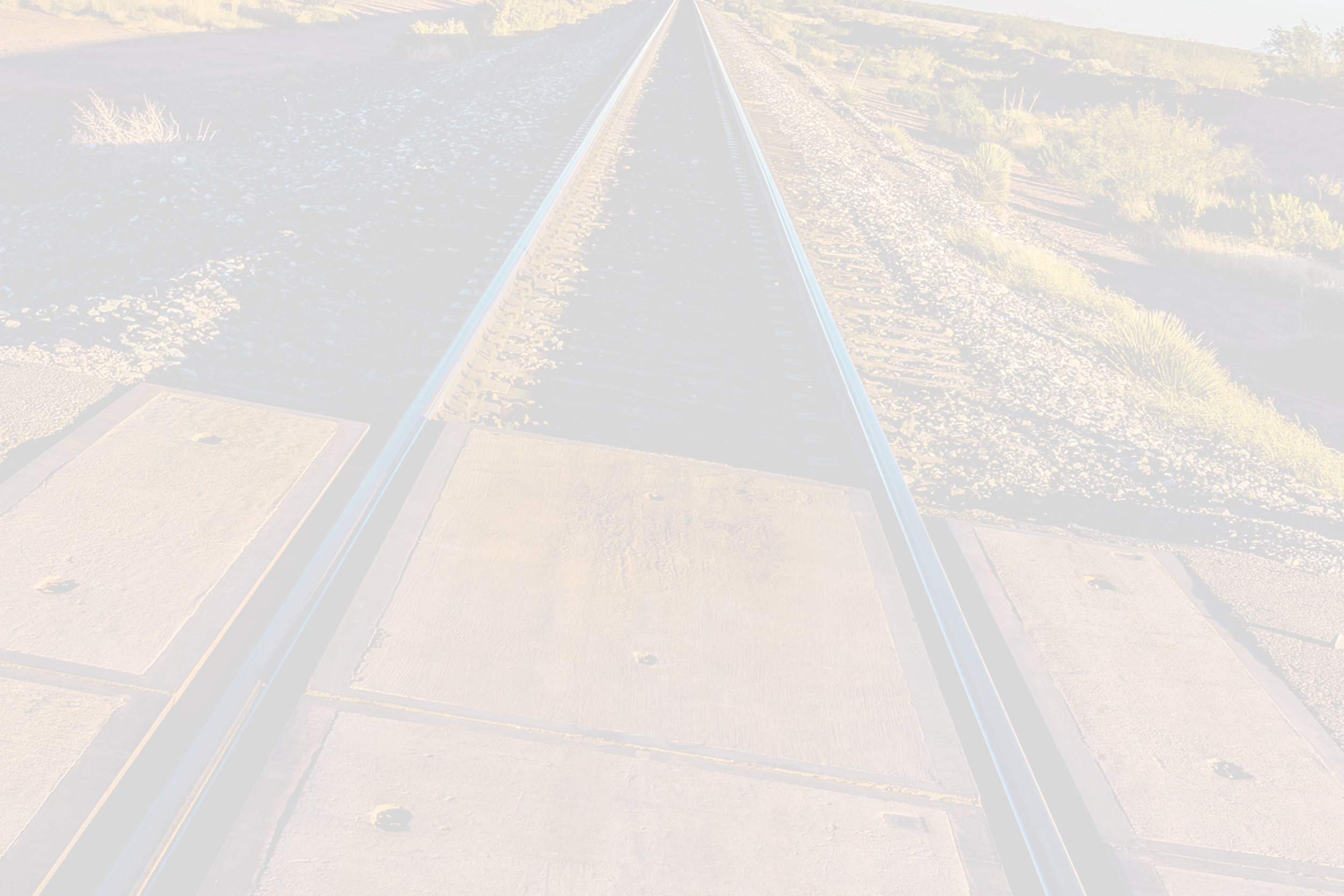 SPV’s oldest predecessor dates to 1888, when the Arizona and South Eastern Railroad built a 60-mile line from Benson to Bisbee, eventually becoming part of the Southern Pacific. It was successively bought by Kyle Railways in 1992, StatesRail in 1997 and RailAmerica in 2002. 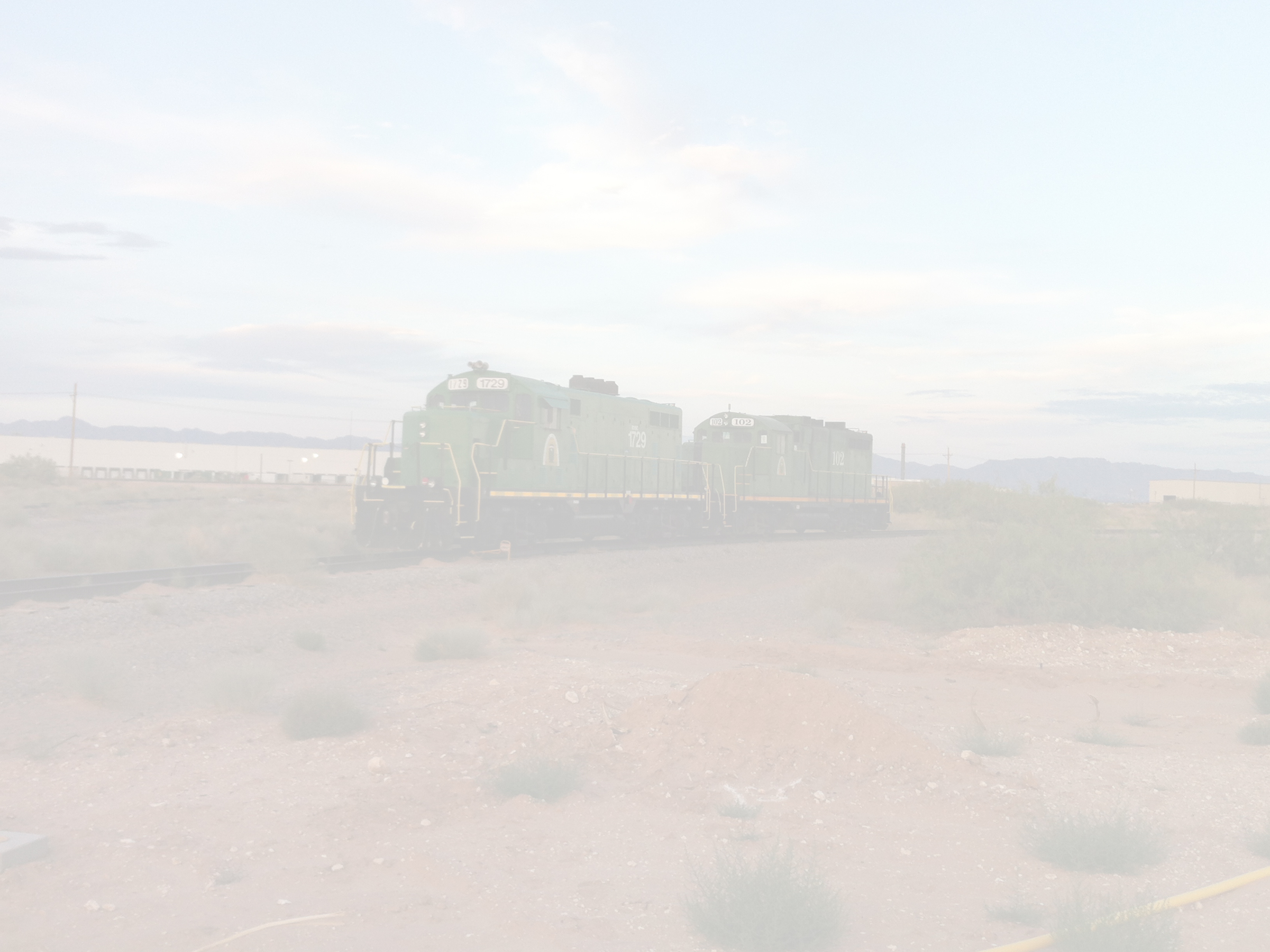